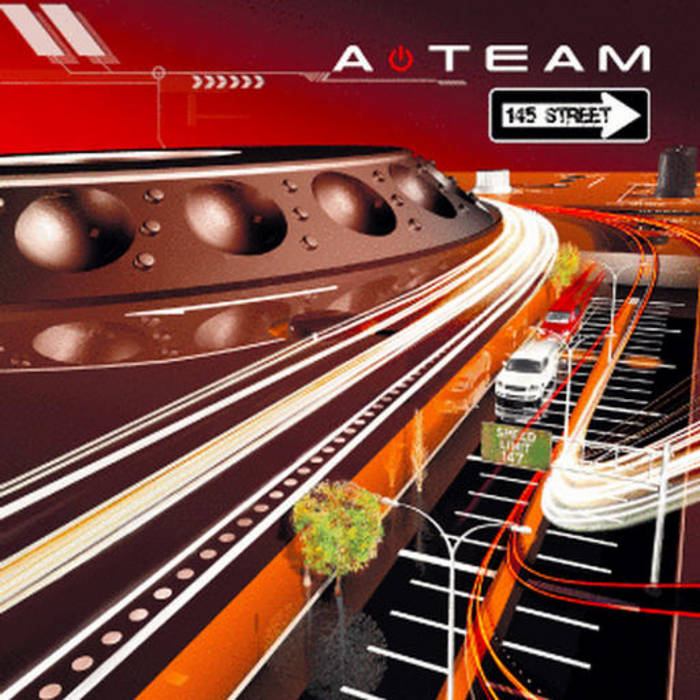 'A-Team' is the result of merging two heavy duty forces in the psytrance scene... ..Roy Engel (aka Painkiller) and Yonatan Marcow (Bliss). The gathering of these two uplifting psytrance masterminds a few years ago managed to create one of the most interesting sounds available today. They released their debut album 'Fast Forward' at the spring of 2008 on the Spanish based record label Nutek, and the A-Team compilation 'as hard as it gets' was released on Boa group summer 2009. With serius and happy, linear and funky, electroish and punchy and most important-psychedelic sounds in their arsenal, the new school smashing project will take you on a full journey, from A to Z, through (mostly) electronic dance music. In the past few years the two have traveled the world to present their music and beats in big to small events and now the time has come to release the melted outcome of these experiences into their brand new album, '145 Street'. So fasten your seat belt, oil your bicycle chain or maybe tie your shoes and let the A-Team take you through the '145 Street'!

Bandcamp Daily  your guide to the world of Bandcamp

Khruangbin and Greg Foat stop by with their amazing new LPs.